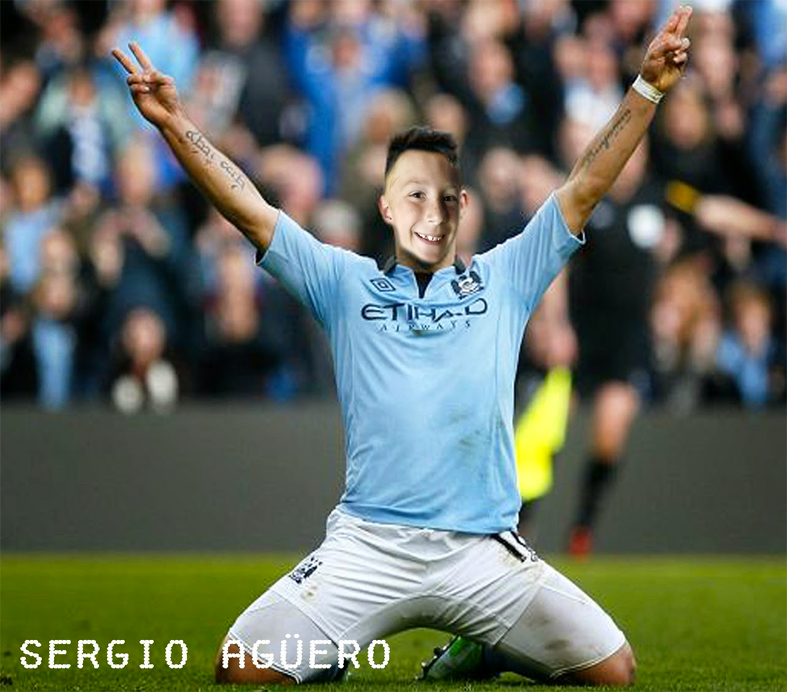 We played at lake zurich  today . We were ready to win I was playing in center mid . About  8min into the game ELA was winning 1-0 we tried are best to score. 2nd half  it was still 1-0  11 min We scored it was WILLSON 1-1 was the score. 9min WILLSON scored again 2-1 FCB leads.  11 secods later ELA scored 2-2  right after we scored. The game ended 2-2 we went to jimmy johns in lake zurich I saw ANDY there.